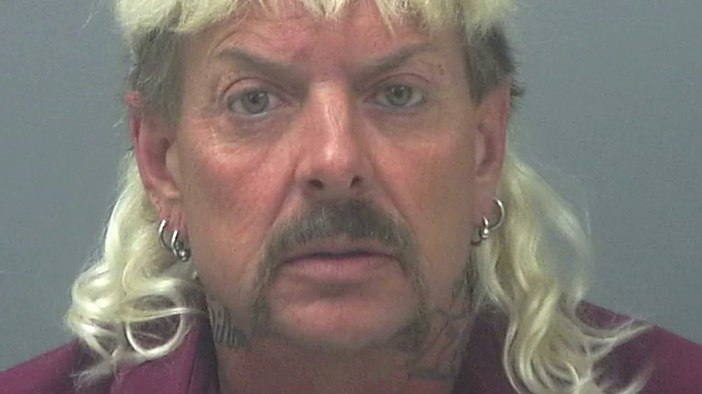 Over the years, writing this blog has been my primary outlet for airing  grievances and commendations for the movies and television I consume. Sometimes, those takes stay stuck in a word cloud and don’t develop into fully-formed essays. This new, weekly post, “My Incomplete Takes,” is my latest attempt at getting more of  those thoughts on the record, not because you want to read them but because I want to write them.

This site uses Akismet to reduce spam. Learn how your comment data is processed.